Your Promo code will be automatically added to your cart

Need a doctor's help?
Thank You!
Our team will contact you within the next 24 hours to set your day & time for your FREE 15 minute consultation
create a profile get a €5 promo code  for your purchase
Sign up to get
€5
Create profile
Back
Home
Blog
CBD
What Drugs Should Not Be Taken With CBD - A Practical Guide for Newbie Consumers 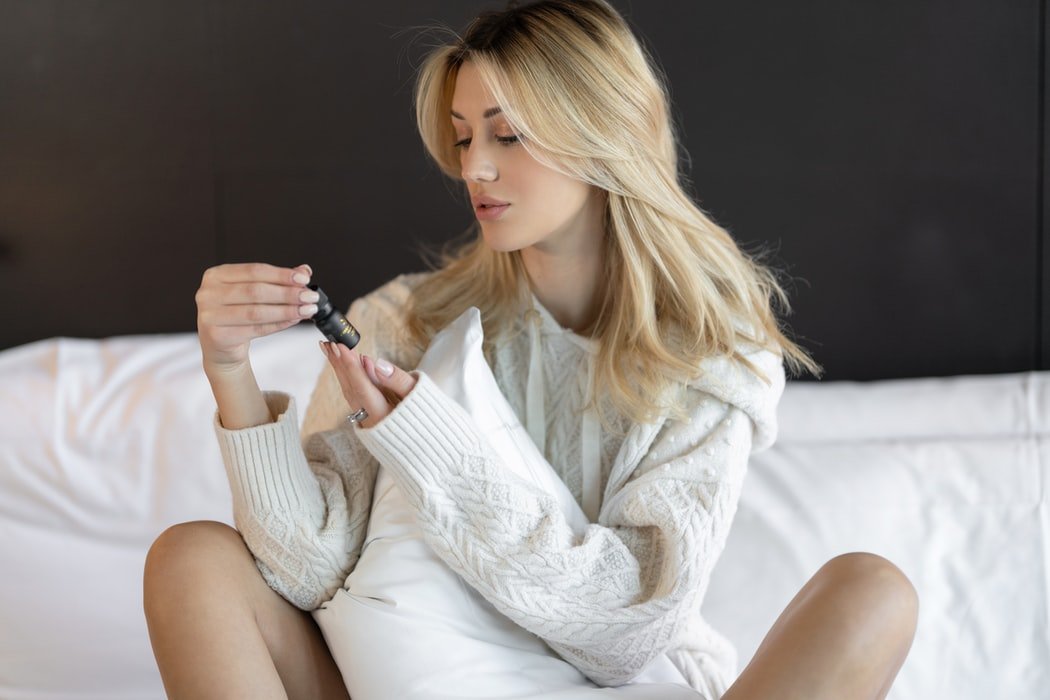 CBD is one of the most popular cannabinoids besides THC. You will find CBD in just about everything from oils and tinctures to food and beauty creams. You can buy it online or at your local pharmacy. Most likely, you can even find it in your local market. CBD is legal even in areas where recreational herbs are still illegal.

CBD is natural and safe. But is it safe to use it with other medicines? What meds interact with CBD oil? More importantly, what not to take with CBD oil? Before worrying, let's understand how CBD works and how to use it properly.

CBD or Cannabidiol is a chemical also known as a cannabinoid. It is the main cannabinoid in cannabis. There is CBD in marijuana but THC is more common. Both cannabinoids have medicinal properties and are used for many health problems. Many people are unaware that CBD can interfere with the treatment you use to address other medical problems. Since most drugs are chemicals, just like CBD, they will interact with other substances. One way to check if there is a reaction is to do a "grapefruit test".

What is the Grapefruit Test? The grapefruit test is a good way to check if any medication you are taking is affecting cannabidiol. Any medications that are affected by eating grapefruit will be affected by CBD. CBD reacts in the same chemical way as grapefruit but is more effective. One of the ingredients in grapefruit interacts with cytochrome p450 enzymes much like CBD oil. If your doctor advises you to avoid grapefruit or grapefruit juice during your treatment, you should probably also avoid using hemp oil.

What Medications Interact With CBD Oil?

CBD can raise or reduce the influence of certain drugs by combining them with receptors in the endocannabinoid system. The activity of cytochrome P450 inhibits. Cytochromes P450 are a group of enzyme families that contain a heme (coordination complex) as a cofactor that acts as monooxygenases (enzymes that incorporate one hydroxyl group into substrates in many metabolic pathways).

What drugs should not be taken with CBD? Most drugs, including CBD, are broken down by the CYP450 family of liver enzymes. CBD blocks some enzymes in this family. Some drugs break down more slowly and the side effects can worsen. Drugs are more potent. Your doctor should lower your dose of these medicines. On other drugs, CBD induces some enzymes so that the drug breaks down faster. The drugs are now less effective and the dose needs to be increased.

What Medications Does CBD Oil Interact With and Not?

What medications interact with CBD oil? The most common antiplatelet drug is aspirin. CBD acts on the cytochrome P450 enzyme system in the body. This system, located in the liver, is responsible for the metabolism (breakdown) of potentially toxic compounds including more than 60% of all drugs taken.

Since the specific effects of combining cannabidiol with aspirin have not been found in any scientific study, the combined use of the two is not recommended. Taking anticoagulants and CBD without consulting your doctor can be dangerous.

Interaction of CBD with Heart and Blood Medicines

There are many effective medicines prescribed by physicians as blood thinners. Pay attention to the main types of such drugs: anticoagulants and antiplatelet drugs.

Different types of drugs work differently in the body. Anticoagulants such as heparin, warfarin, or Coumadin help blood flow smoothly through the bloodstream by decreasing the amount of clotting proteins in human blood. They are able to thin the blood by limiting its clotting. Antiplatelet drugs, like aspirin, prevent blood cells (called platelets) from clumping together and forming a blood clot.

What drugs should not be taken with CBD? Drugs that may have side effects when using CBD:

Interaction of CBD with Bleeding Drugs

CBD and other plant-based cannabinoids can potentiate the blood-thinning effects of drugs like warfarin. CBD slows down the metabolism of the drug so that it stays in the body longer.

When CBD is combined with sedatives, it creates an additive effect. This means that the effect of the drugs has increased.

CBD is widely known among patients who suffer from seizures. But under certain circumstances, CBD can interact with seizure medications. CBD may interact with clobazam and increase seizures. It is better to ask your doctor for advice if you want to take CBD.

What Drugs Interact With CBD Oil?

This list provides examples of medications grouped by type that may interact with CBD:

Be ready to consult with your doctor if you have any questions regarding potential interactions of CBD with any medications you are currently taking or planning to take. This indirect enzymatic pathway is not the only way CBD interacts with drugs. It can act directly on a number of receptors as an agonist or antagonist. This means that it either supports or limits the action of the receptor.

However, these effects have yet to be thoroughly investigated and are likely to be secondary to enzyme inhibitory effects in terms of their relevance to health care consumers. One such case that is particularly interesting and highly relevant to many of us concerns the relationship between CBD and alcohol.

Even if you suspect CBD will interact with a medication you plan to take or are currently taking, a consultation with your doctor may show that you do not need to stop using CBD completely. This is because the interactions described above are not "synergistic". This is a potentially dangerous increase in activity as undesirable effects are caused by the combination of certain types of chemical compounds such as alcohol and opiate pain relievers. In some cases, people may be instructed to keep their CBD doses small and either increase in very small increments or not increase at all. 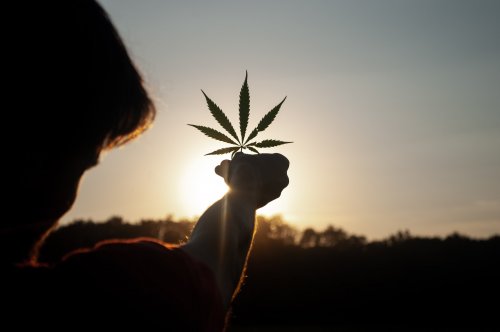 How often can you take CBD to say goodbye to pain? 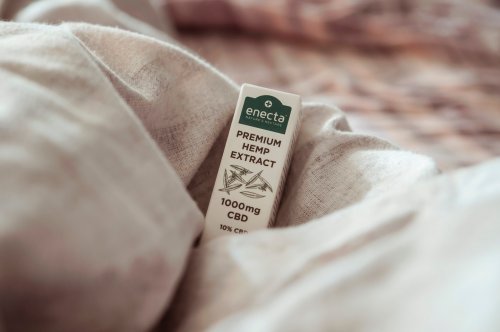 How Much THC Is In CBD? 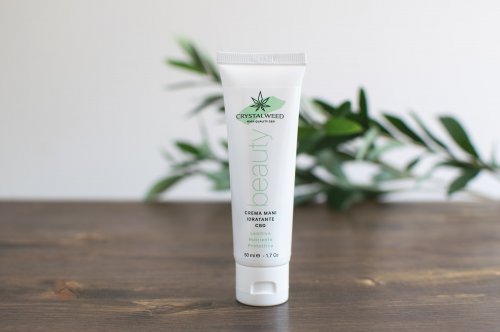 How To Make Salve With CBD Oil?
Latest Posts 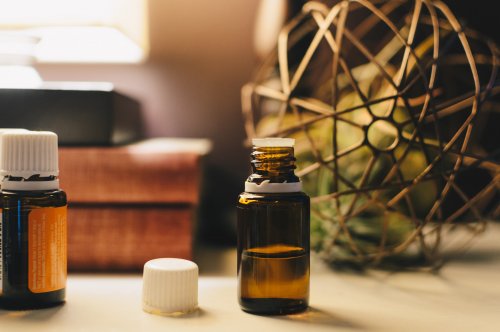 How To Take CBD Tincture? 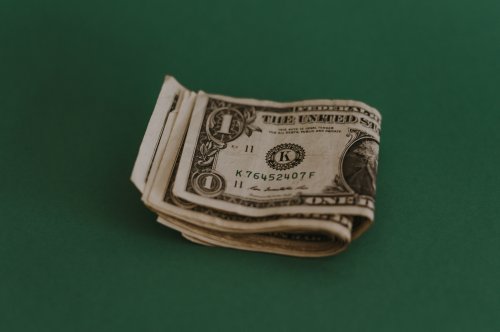 What To Look For When Buying CBD Oil?

How To Make Salve With CBD Oil?
Tags
CBD

No comments found!
Delete
Are you sure you want to delete this comment?
We deliver products to the UK, France, Italy, Spain, Germany, Poland, Belgium, Greece and other European countries.
Changes successfully saved!